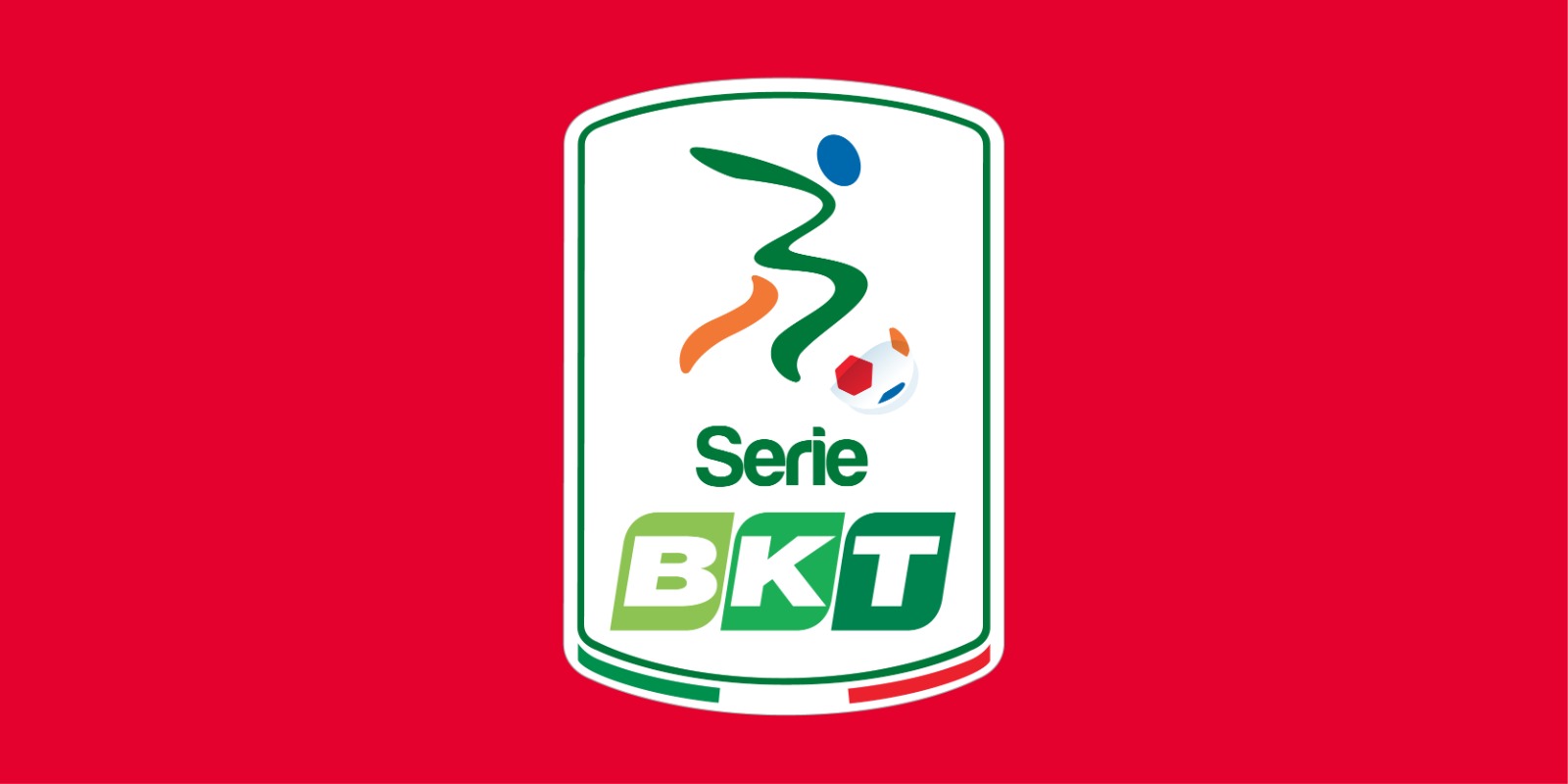 SERIE BKT'S MATCHES WILL BE AVAILABLE IN THE UNITED STATES

Helbiz Media, the Lega Serie B's exclusive distributor of BKT Series media rights worldwide, announces a new agreement with Fox that will broadcast Serie B's matches to a wide audience in the United States and the Caribbean.

Helbiz Media has awarded Fox the exclusive audiovisual rights to broadcast the best matches every week in full HD, live and replay, along with highlights from the 2021-2022, 2022-2023 and 2023-2024 Serie BKT championship seasons. For the first time, the Italian Serie BKT championship will be broadcast in the United States and the Caribbean, with three matches a week on FOX Sports channels and its digital network. This is a groundbreaking agreement, bringing the Italian Serie BKT Championship to key territories such as North America for the first time. Helbiz Media continues to expand its growth abroad thanks to a partnership with one of the top sports channels in the world.

Fox will broadcast 3 matches per week, in full HD and with English language commentary. In addition, the Serie BKT matches will be broadcast in the United States, in streaming, also on the Helbiz Live app with commentary in Italian for the benefit of all Italians living in America.

The agreement marks another important achievement for Serie BKT, following the announcements of coverage in Germany, Austria, Switzerland, the Balkans, Greece, Spain, Latin America, Indonesia, Romania and Israel in recent days, making a fundamental step for the Serie BKT in its growth as an international football property capable of attracting the interest of platforms and broadcasters globally.

"This season has marked a huge growth in the internationalisation of Serie BKT, with recent broadcasting agreements announced in several countries on three continents. Fox and the North American market was the missing piece, an ambitious goal, only a dream until a few months ago, and we are honoured to have achieved it. It is a great satisfaction to be able to reach the many Italians and the many fans of our teams who live in the United States, aware of how much football can contribute to keeping their roots strong, not to mention the many credible investors who operate in that market and are betting on our league".

"The collaboration with Fox as a media partner represents an honour for Helbiz Media, and the Italian Serie BKT championship could not find a better home for its fans. This is a groundbreaking agreement, which represents an important step forward in terms of coverage, audience and editorial strategy. Our international expansion continues, and this agreement with Fox is a clear signal that the Serie BKT is of total interest to the sports world, even beyond national borders. Thanks to Fox and our platforms in the United States and the Caribbean, the BKT Series will reach a wide audience of viewers in the United States."