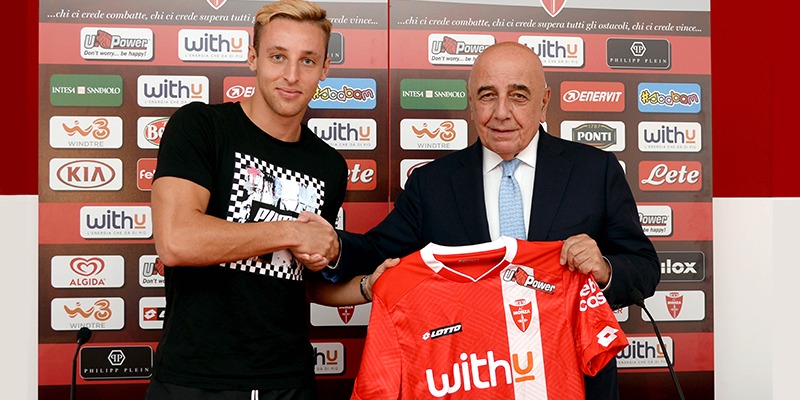 The young midfielder arrives from Sassuolo on a one-year loan.

Born on September 22nd 1999 in Rome, Frattesi grew up in AS Roma's youth academy, where he won the Coppa Italia and Supercoppa Primavera in 2016, before joining Sassuolo and immediately being loaned out to Ascoli.

He made his debut in the Serie B at the age of 19 and played a total of 33 games. Then a new loan at Empoli, where last season he played scored 5 goals and served 4 assists in 41 games.

Frattesi is also part of the Italian Under 21 National Team, where he collected 4 appearances and 2 goals so far. 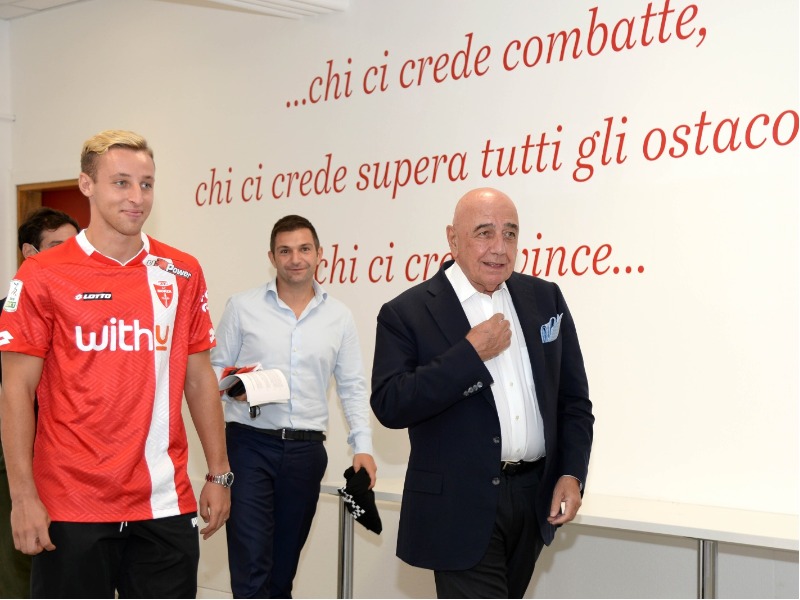 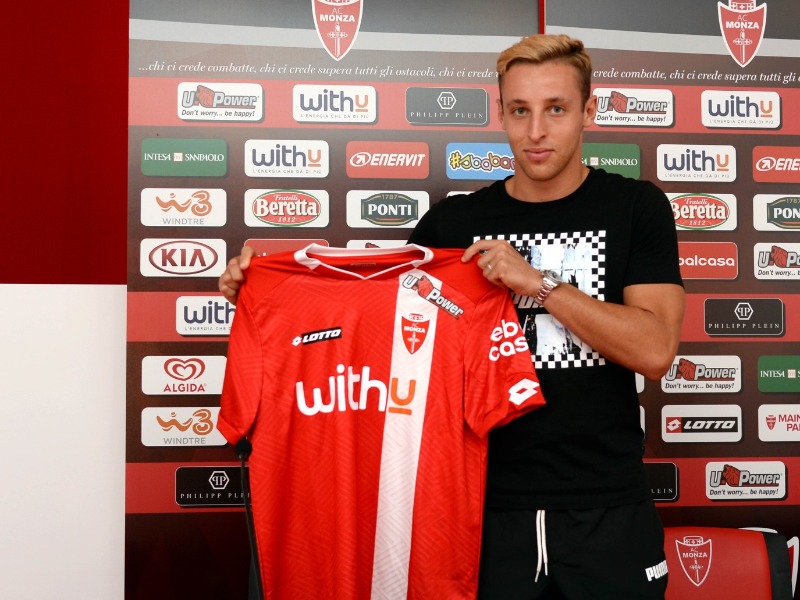 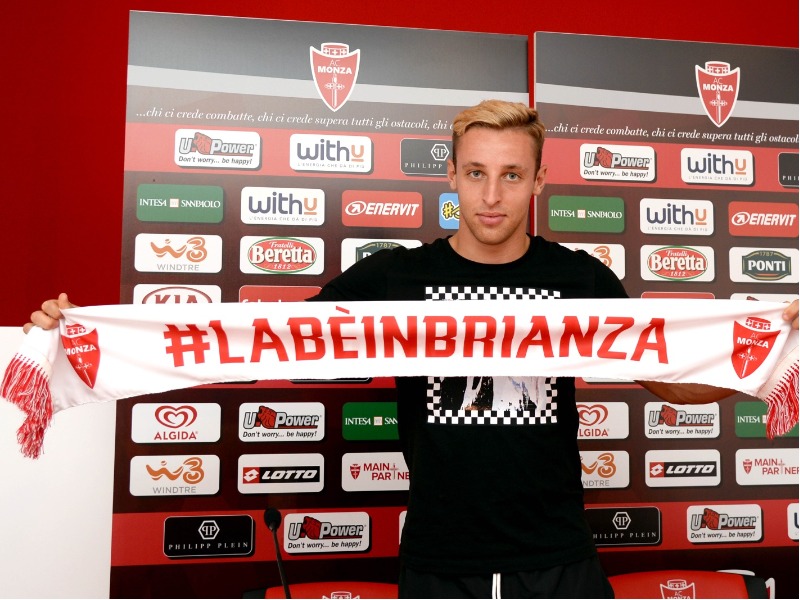 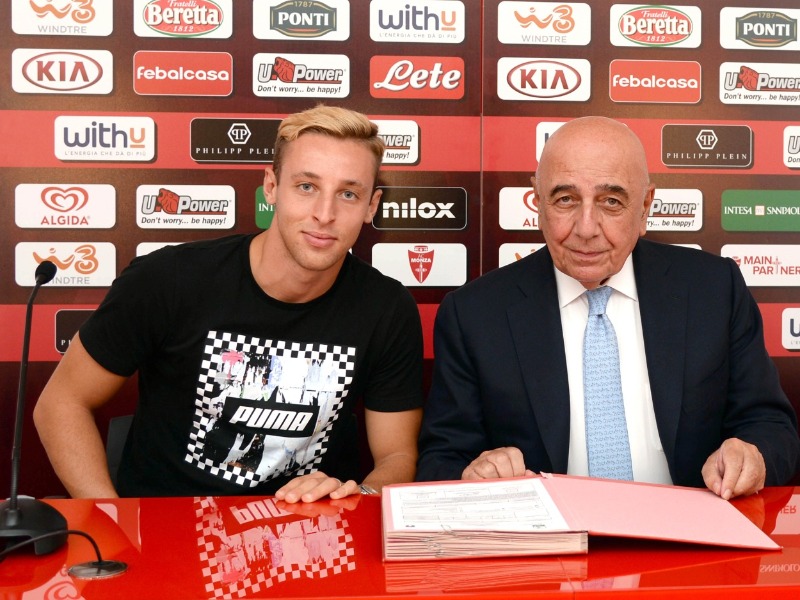 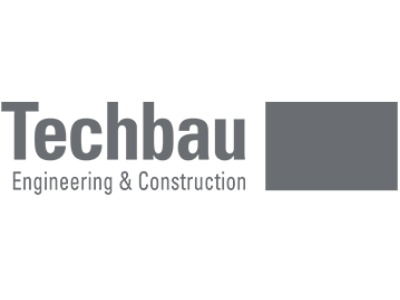