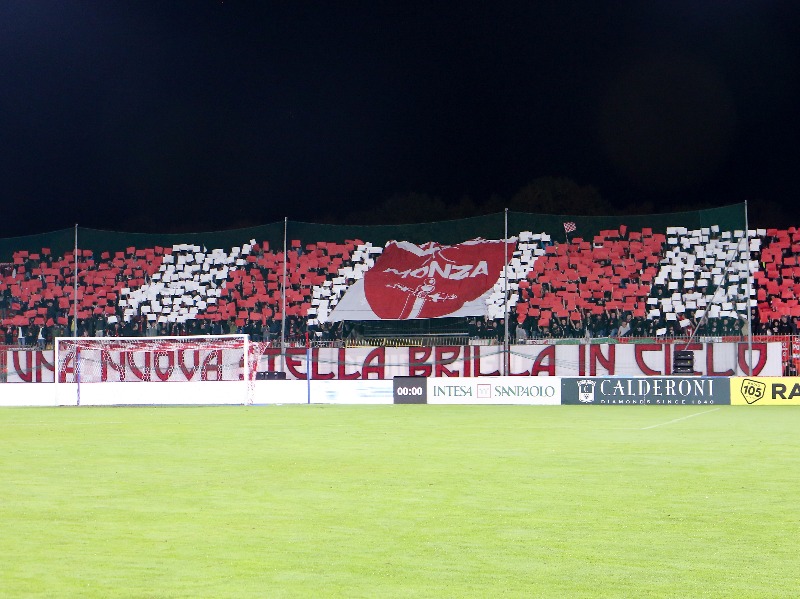 The first, "real" Monza stadium - after those of "Triante" and via Ghilini - is the "Comunale Gino Alfonso Sada". The plant hosted the "Biancorossi" for 43 years.

The "Sada" left many good memories to the fans, from the conquest of the Anglo - Italian Cup to several promotions achieved in this stadium.

On 28 August 1988 the "Stadio Brianteo" was inaugurated with the Coppa Italia Match between  Monza and Roma, which ended 2-1 for the "Biancorossi" with goals by Casiraghi, Giannini and Mancuso.

The arrival of the new property marked a turnaround in the number of spectators, recording in the 2018/2019 season the highest number of average appearances at the stadium since 2001 with 2098 spectators per game in the league. In the same season the Brianteo returned to being "sold-out" in the Italian Cup semifinal against Vicenza, with 4453 fans present at the stadium.

The 2019/2020 season confirmed the trend of the previous year and Monza recorded an average attendance of over 4,000 people. On October 26th 2019 during Monza - Renate the Club registered a new record in recent years with 5,542 fans present at the stadium.

The all-time records of appearances in the history of the stadium all date back to the first seasons following its construction. 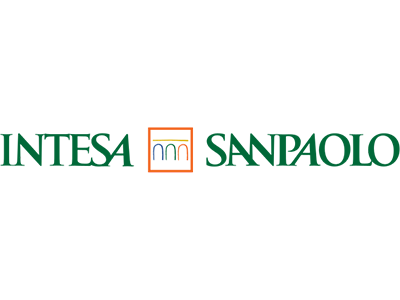 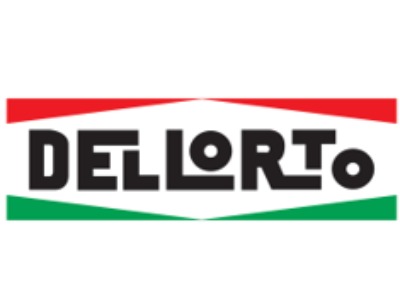