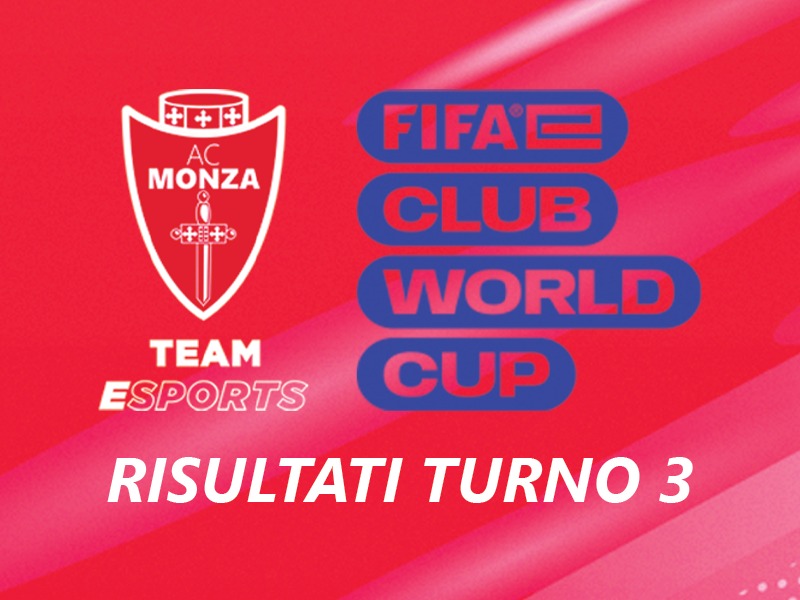 Great performance of AC Monza Team eSports, which closed the third round of qualifying for the FIFAe Club World Cup in first place in the group. A result that allows the Biancorossi to stay in the race for the final stages in view of the fourth and final round of qualifying before the playoffs.

Monza starts immediately very strong and beats Audacity on both consoles (4-3 on PS4 and 3-2 on Xbox). Same result in the next match against one of the favorites of the tournament, the Turkish team Futbolist; Er_Caccia98 wins 2-0 over Futbolist Mert while Nzorello defeats isopowerr 2-1.

In the final of the Winner Bracket then comes the rematch against Grizi Esports, with whom in the previous round Monza was defeated with a lot of controversy. This time the "biancorossi" get a clear victory thanks to the 4-1 obtained by Er_Caccia98 on PS4 and the 2-1 of Nzorello on Xbox.

Rivalry that seems to never end, since in the final Monza meets again Grizi, winner in the Loser Bracket final against Fiorentina. On PS4 the script is always the same with a clear victory of Er_Caccia98. On Xbox Nzorello is defeated by the French champion but the decisive match is played on Sony console, where Cacciapuoti gets the umpteenth clear victory.

Monza closes the third round at the first place, getting 300 Consistency Points and gaining a position in the overall ranking of the Conference (fourth place and 580 CP total).

Audacity and Red Star were relegated and, together with the other teams in Division 2 that didn't get promoted, were eliminated from the tournament. Instead, eTalent and Lille move up to Division 1.

At the end of the fourth and final round, scheduled for January 21-22, the 4 teams that will be added to the other top 52 teams that will compete in the playoffs for Europe will be decided.

CLICK HERE to see all the results and standings of the FIFAe Club World Cup. 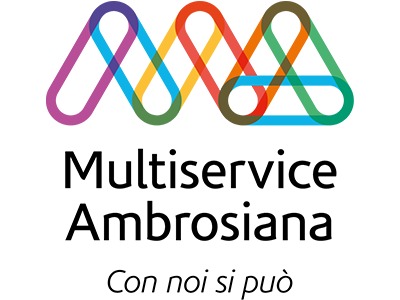